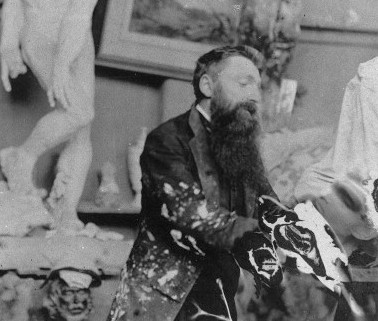 Auguste Rodin is considered to be one of the greatest sculptors in all of the Western canon, a peer to Michelangelo and a tier above their competitors. Some of his works have become iconic symbols in their own right, for instance The Thinker and The Kiss. In addition, he created a number of monumental works in his native France, as well as a range of other works, many of which can now be seen in museums throughout the world. Rodin was a titan, a huge influence on the artists of his time and the artists of today alike.

Much of Rodin’s influence relied on his superlative ability to model forms. This led to his interest in realism and to depicting realist subjects, even if they were intended for monuments and other such works. He eschewed simple allegory, instead using his sculptures to express themes, based on his keen observation.

His skill in modelling initially caused a set-back in his career, so great was it. Rodin had been brought up in working class Paris and had then worked for a prominent sculptor of the day. One of the works with which he hoped to rise in status in his own right in France was The Age of Bronze, a figure of a soldier that was a far cry from the classicising idealism of his contemporaries. So accurate was his sculpture that Rodin was accused of using life casts. It was three years before his friends and supporters managed to persuade the French state to sponsor him for a monumental commission: this was to become his project for The Gates of Hell. Planned for a building that was never made, this commission was central to Rodin’s career. Indeed, individual figures from the composition would be made into subjects in their own rights on a number of occasions.

Rodin was interested in capturing a sense of life in his subjects. In some of his monumental works, he turned to tangential subjects in order to express his ideas. For instance, he intended to use a group of female figures surrounding the figure of Victor Hugo to capture the idea of his inspiration through his muses. Similar approaches often attracted controversy, yet Rodin’s career blossomed through the support of those who recognised his talents and ideas.

Rodin was famously involved with several women during his lifetime, ranging from his long-term and painfully loyal companion Rose Beuret to other artists such as Camille Claudel and Gwen John. Many artists of the time were in his orbit, as well as poets and thinkers. Indeed, his orbit was so strong that some artists actively avoided it, fearing that they would be crushed under the sheer weight of his personality and influence. As Constantin Brancusi would recall, ‘Rodin agreed to take me on as a student. For my part I refused; nothing grows in the shade of great trees.’ 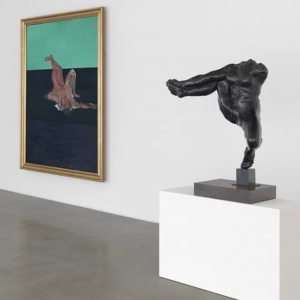 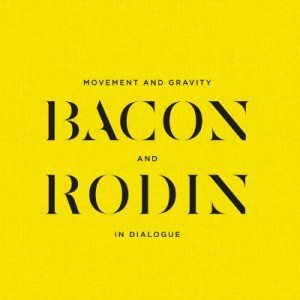