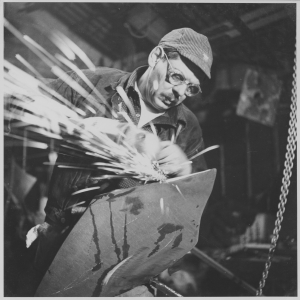 David Smith was one of the most important and influential American sculptors and remains a colossus in his reputation. He worked as a sculptor from the early 1930s until his death in the 1960s, taking ideas from Cubism, Surrealism and Abstract Expressionism and transforming them into something entirely idiosyncratic. His large-scale Cubi series in particular, which was among the last of his projects before his untimely and tragic death in a car crash, are seen in relation to the works of his contemporaries among the Action Painters, even down to the brushed finish on the surfaces of his sculptures.

Having been born in Indiana and partly raised in Ohio, Smith studied in New York, having been encouraged to enrol at the Art Students League by his first wife, fellow sculptor Dorothy Dehner. Initially, Smith focused on two-dimensional media, although he began to experiment with relief formats. However, in the early 1930s, he was exposed to the welded sculptures of Pablo Picasso and Julio González in reproductions shown to him by fellow artist John Graham, a vital figure in bringing European avant garde currents to the USA. Smith was impressed by the idea that welding, which he had learned while working in industry, could be turned to artistic purposes. This was one of the most important epiphanies in American art.

Within a short amount of time, Smith was creating evocative, experimental works which often featured three-dimensional collages of various objects, mixing his media, frequently resulting in lyrical, evocative sculptures that fused the figurative and the abstract. This would essentially remain a feature of his best works for the rest of his life, culminating in the Cubi, which often retain vestigial links to the human figure yet which comprise abstract assemblages of geometric forms. Smith’s growing success and recognition during the post-war years meant that he increasingly had access to an abundance of resources and materials, working on an ever larger scale. His sheer creativity is demonstrated by the number of Cubi that he created within a short space of time, and by the wealth of works that sprung from his Voltri series, made when he had been invited to work briefly in Italy and which incorporated abandoned tools and metal from steelworks near Spoleto (he would later ship much of the unused material back to his own studio in Bolton, NY). From 1950 onwards, when he was awarded a Guggenheim fellowship, he was able to create large-scale, totemic sculptures, essentially working in two styles: some show a deft sense of almost calligraphic line while others involve the use of broad, often geometric, masses of metal.

Works like the Cubi are often seen as sculptural counterparts to the works of the Abstract Expressionists. Many of these, he counted among his friends and colleagues. After all, before the advent of Abstract Expressionism, he had been involved in the legendary Works Progress Administration, which featured within its ranks artists such as Arshile Gorky, Philip Guston, Willem de Kooning, Jackson Pollock, Ad Reinhardt and Mark Rothko. It was against this backdrop that Smith forged his new path in sculpture. This is reflected in the fact that his sculptures were sometimes intended to be viewed from a single place, as though they were pictures in three dimensions. As Smith himself explained, ‘I belong with painters.’ 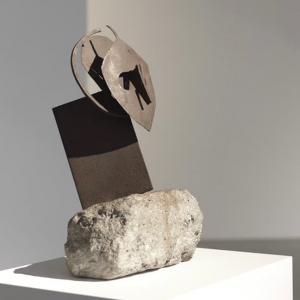 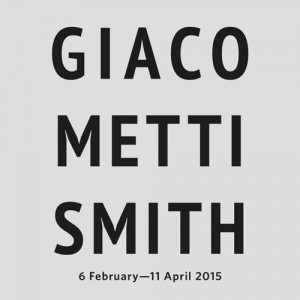 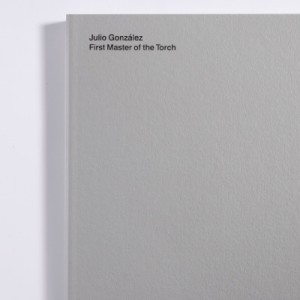