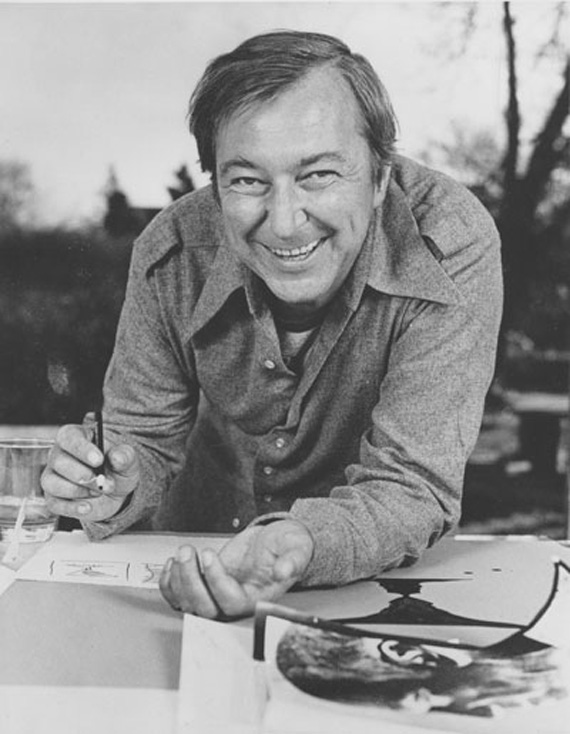 Few artists have changed the way we see art as much as Jasper Johns. With his celebrated Flags and Targets in particular, he played with the objecthood of the artwork to a new degree, furthering the legacy of Marcel Duchamp yet complicating it. Those artworks would see Johns become, alongside Robert Rauschenberg, one of the great forerunners of Pop Art. At the same time, they would come to have an influence on other developments in the avant garde, including Minimal and Conceptual Art.

Johns is reputed to have first painted the American flag after a dream. This work opened a rich furrow of investigation for the artist, as it represented a flag, yet also essentially blurred the line between representing one and just being one. This was the same with the Targets. When they were exhibited in the late 1950s, these works caused a seismic shift in the art world in New York. In 1958, Leo Castelli showed an exhibition of Johns’ works which he himself described as, ‘Probably the crucial event in my career as an art dealer, and… an even more crucial one for art history’ (Castelli, quoted in M. Lublin, ‘American Galleries in the Twentieth Century: From Stieglitz to Castelli’, pp. 157-163, American Art in the 20th Century: Painting and Sculpture 1913-1993, ed. C.M. Joachimedes & N. Rosenthal, exh.cat., London, 1993, p. 161). Works were bought from the exhibition by prominent collectors, and also by the Museum of Modern Art, early on establishing Johns’ importance to the development of art in the post-war era.

Johns’ works often play with the entire notion of figuration, abstraction and representation. Looking at the Flags, the Targets, his Maps and his Numbers, for instance, there is a clear notion that he is showing elements in their own rights, rather than as ersatz representations. As he himself explained, ‘I am concerned with a thing’s not being what it was, with its becoming something other than what it is, with any moment in which one identifies a thing precisely and with the slipping away of that moment, with at any moment seeing or saying and letting it go at that’ (Johns, quoted in `Interview with G.R. Swenson, pp. 323-24, Theories and Documents of Contemporary Art, ed. K. Stiles and P. Selz, Berkeley, Los Angeles & London, 1996, p. 324).

Johns’ literal yet also intellectual approach would see him collaborating with figures such as John Cage and Merce Cunningham over the years. He also created sculptures, for instance a polychrome one showing two cans of beer, entitled tellingly Painted Bronze. Such hermetically sealed, self-referential and self-contained works would form the basis of much of his career. He would become interested in the works of Marcel Duchamp and Ludwig Wittgenstein alike. He would often create works that had some element of internal structure that dictated their final form, for instance his Catena works or others featuring swinging elements. Many of these were shown at his 2008 show, Gray, at the Metropolitan Museum of Art.

Johns made use of found patterns as well as objects, for instance the crosshatch patterns that would emerge during the 1970s. In these, he used a formal pattern as a method of dividing the space of the canvas; yet the pattern itself derived from a car decorated with a similar pattern that he saw while driving on Long Island: ‘It had all the qualities that interest me – literalness, repetitiveness, an obsessive quality, order with dumbness, and the possibility of complete lack of meaning’ (Johns, quoted in S. Kent, ‘Jasper Johns: Strokes of Genius’, pp. 258-59, K. Varnedoe (ed.), Jasper Johns: Writings, Sketchbook Notes, Interviews, New York, 1996, p. 259). Later, Johns would also explore the crosshatch in his Four Seasons works, which were littered with references to the motifs that had figured throughout his career.

Johns has been granted great recognition over the span of his long career, and indeed was the first artist since Alexander Calder to receive the Presidential Medal of Freedom, which he was awarded by President Barack Obama in 2011.