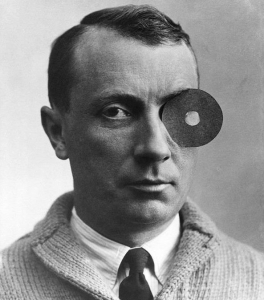 A sculptor, collage artist, poet, painter and maker of whimsical abstract reliefs, Jean (Hans) Arp was a pioneering force in many of the avant-garde art movements of the 20th century. Arp’s experimental practice was born from a naturally creative and playful spirit and a somewhat nomadic existence brought about by the turbulent events of his era. Born in the contested region of Strasbourg, formerly Alsace-Lorraine, in 1886, Arp was called both Hans Peter Wilhelm and Jean Pierre Guillaume and grew up speaking French, German, and the Alsatian dialect. The circumstance of uncertainty into which he was raised left an indelible imprint. He resisted choosing one culture over the other and was repelled by the nationalism and divisiveness that eventually led to two world wars.

Arp was determined to become an artist from a young age. In 1904 to 1908 he attended art schools in Strasbourg and Weimar as well as the Académie Julian in Paris. He then moved to Weggis, near Lucerne in Switzerland, where he spent several years writing and drawing and took lessons in modelling with the sculptor Fritz Huf. In 1911, together with Walter Helbig and Oscar Lüthy, he established Der Moderne Bund (The Modern Alliance), an organisation that sought to encourage the reception of Modernism in Switzerland. Between 1912 and 1914, he visited Wassily Kandinsky in Munich, exhibited with Der Blaue Reiter group, published a book on new French painting, contributed to Herwath Walden’s magazine, Der Sturmand became close friends with Max Ernst. He was in Paris before the outbreak of the First World War, where Modigliani painted his portrait, but he fled to Switzerland in 1915 to take advantage of its neutral status. It was here that Arp made his fruitful connection with Hugo Ball, Tristan Tzara and Richard Huelsenbeck, with whom he founded the Dada movement and the legendary Cabaret Voltaire in Zurich. It was also at this time that he met his first wife, the Swiss artist Sophie Taeuber, with whom he collaborated on geometric collages, tapestries and wooden reliefs with layered biomorphic forms.

The Dadaist proclivity for chaos, randomness and nonsense saw Arp become one of the first artists to engage chance as a method of making, by dropping scraps of paper onto a larger sheet and fixing them where they fell. He practised a similar principle of arranging elements in his painted wood relief Konstellationen (Constellations) and embraced organic forms to channel the generative power of nature. The 1920s were enormously productive for Arp. His writing was published widely and he became co-founder of the Surrealist movement in Paris, where he helped pioneer the automatic writing and drawing techniques that would influence the development of Abstract Expressionism in later years. He also completed, alongside Taeuber-Arp and the De Stijl artist Theo van Doesburg, a major commission to redesign the interior of the historic Aubette building in Strasbourg into a modern leisure complex.

Arp began sculpting in the round in the 1930s, developing the enigmatic and amorphous natural forms in plaster, bronze and marble for which he is best known. He also became a member of the French artists’ groups ‘Cercle et Carré’ and ‘Abstraction Création’, which promoted concrete art. He produced very little art in the 1940s, as he was profoundly affected by the accidental death of his wife by carbon monoxide poisoning in 1943, while they were in exile in Switzerland. He started to produce sculptures once more by the end of the decade and was commissioned by Walter Gropius to create a wood wall relief for the Harvard Graduate Center in Cambridge, Massachusetts in 1950. Further commissions for public spaces followed and he was awarded the Grand Prize for Sculpture at the 1954 Venice Bienniale. The Museum of Modern Art in New York hosted the first comprehensive retrospective of Arp’s work in 1958. Arp died of a heart attack in Basel in 1966. Today, he is considered one of the principal practitioners of organic abstraction. His international and interdisciplinary approach, his interest in nature and his quest to overcome the constraints of individual subjectivity have left a lasting and far-reaching legacy. 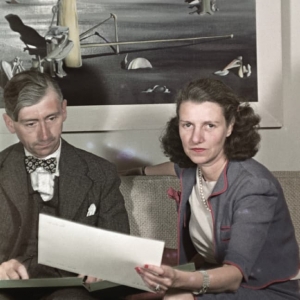 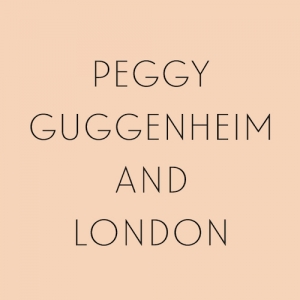 Yves Klein
We use cookies on this site to enhance your experience. By continuing to use the site you are consenting to our use of cookies. OkayPrivacy Policy
Scroll to top