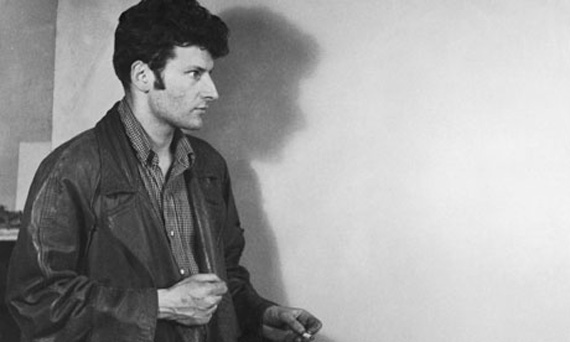 Lucian Freud is one of the most important British painters of the twentieth century. And like several of the other artists linked to the so-called ‘School of London’, an umbrella term which Freud, along with most of its other associates, preferred to disavow, he was not originally British. Indeed, he was born in Berlin, the son of the architect Ernst Freud and the grandson of the psychoanalyst Sigmund.

In the early 1930s, Freud’s family abandoned Germany for Great Britain. He was sent to school at Dartington Hall and Bryanston, and subsequently attended Cedric Morris’s East Anglian School of Painting and Drawing. Although Freud had already shown an interest in drawing, it was under Morris’s guidance that he turned to painting. Within a short amount of time, he was gaining recognition for his exceptional talents, as is testified by his portraits of various luminaries of the period, showing the cultural circles in which he was living.

During the Second World War, Freud’s sense of adventure led to him briefly joining the Merchant Navy. Subsequently, he made London his true base; aside from a few stints elsewhere, London would remain his home for the rest of his life, and indeed featured in a number of his paintings.

In the 1940s, Freud’s paintings often featured a painstaking and meticulous surface. Herbert Read referred to him as the ‘Ingres of Existentialism’. His portraits of his first wife, Kitty Garman, the daughter of sculptor Sir Jacob Epstein, and of his second wife, Lady Caroline Blackwood, feature porcelain-like skin and large eyes. However, in the mid-1950s, Freud abandoned the fine sable brushes that he had used to gain this finish and replaced them with coarser hog’s hair brushes. This resulted in the meatier, more impastoed paint surface for which he became known.

Freud painted portraits, yet was not a portraitist: he only painted people who interested him, and usually those with whom he was personally connected, including his lovers and children. Other subjects ranged from the Queen to figures from the arts including his friend Francis Bacon; from people from aristocratic circles to those in the world of gambling, which he loved. He also painted landscapes, especially of the urban environment around his home, and phenomenally powerful nudes. He was increasingly interested in flesh as a subject matter. This led to some of his most famous series of works: his paintings of Leigh Bowery and of Sue Tilley, also known as the Benefits Supervisor. Many of the works from Freud’s own formidable collection were acquired for the nation through the Acceptance in Lieu scheme, including over forty works by his friend, Frank Auerbach. 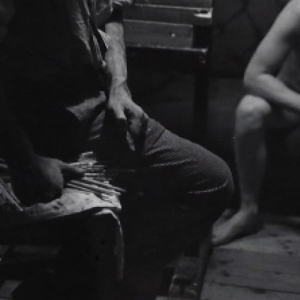 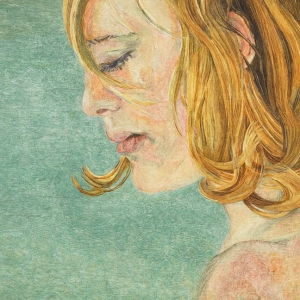 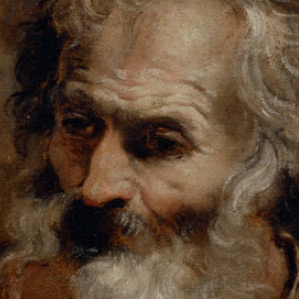 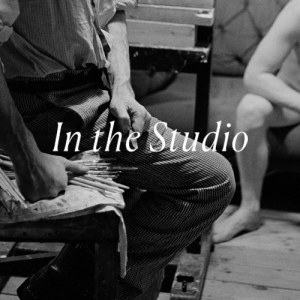 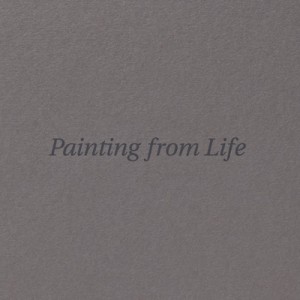 In the Studio
FEBRUARY 2019