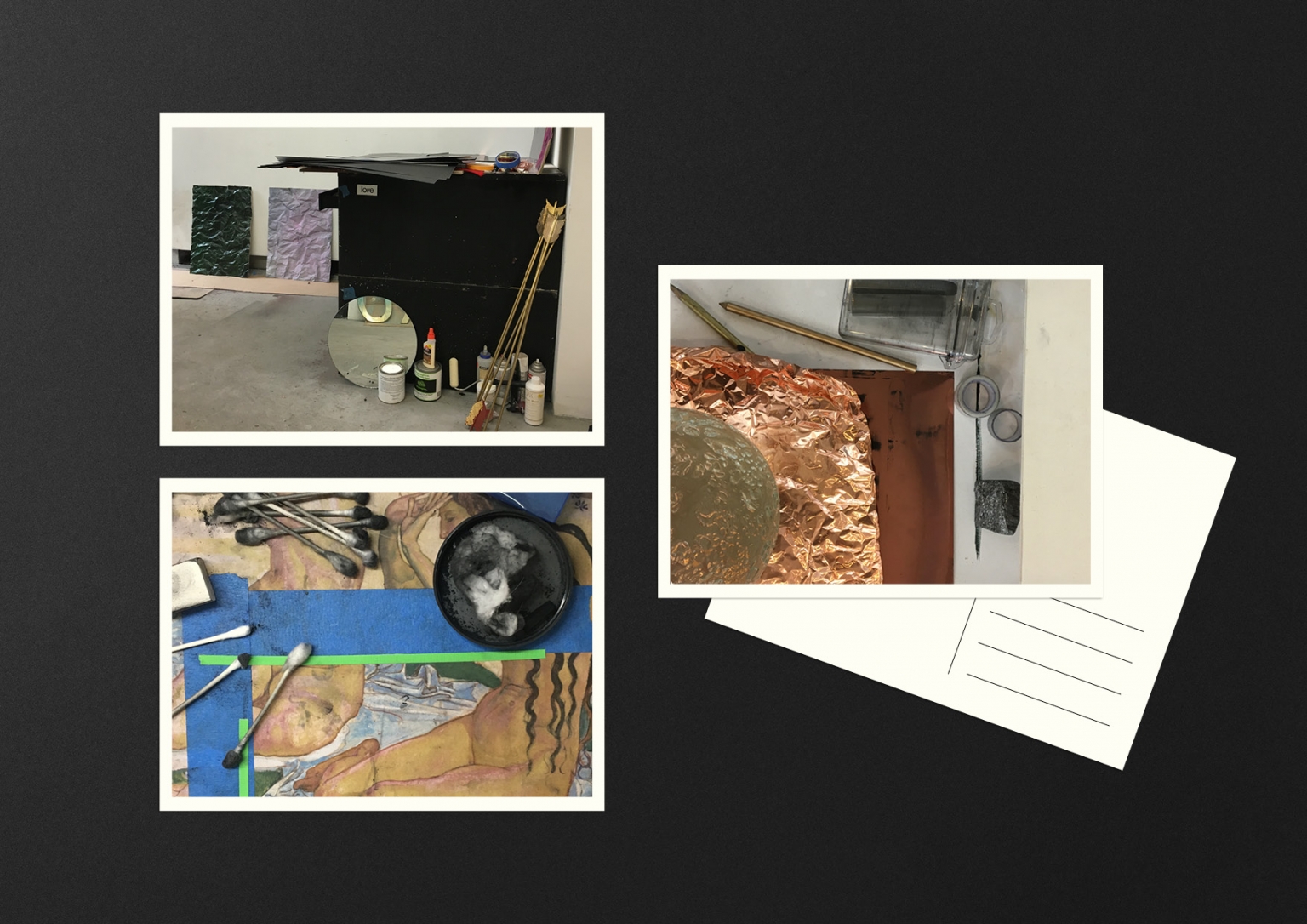 Aleksandar Duravcevic’s work is deeply tied to themes of identity, memory and mortality, universal subjects that are intensely personal for the artist, who grew up in wartime Yugoslavia. Duravcevic was drafted after war broke out in his native Montenegro in 1991, but managed to flee to Italy as a refugee, despite the embargos in place, and continued his arts education in Florence. The rest of his family escaped to New York, where Duravcevic joined them and completed his graduate studies, eventually settling in Brooklyn. Duravcevic’s youth, growing up with a Montenegrin Orthodox mother and an Albanian Catholic father, and his subsequent travels through the West, made him increasingly aware of the precarious nature of nationality and identity, and the complex ways in which they are enmeshed in questions of cultural history.