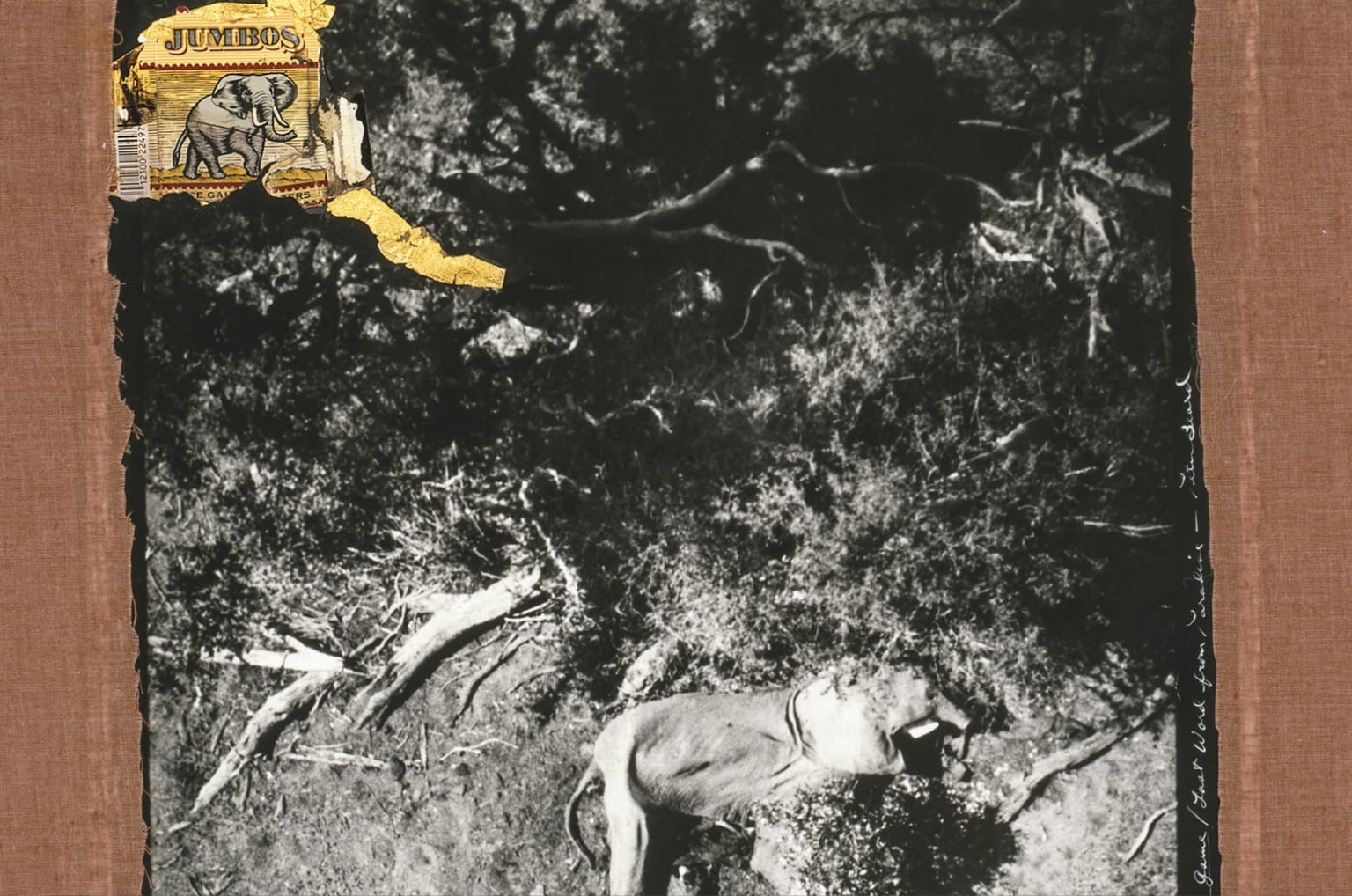 ‘In a sense, ‘The End of the Game’ as a title means the end of a period of life when we could play games and fool around with the wild beasts in the wilderness. Now there’s no time for this, and less and less space. We’ve ended up in a claustrophobic, artificial, zoo-like, concrete corner. We’re cornered! We’ve covered a golf ball in space like army ants cover a carcass in a stream; we’ve just swarmed over this tiny space which is so obviously finite – not infinite – without any thought for ourselves in the future. I was actually thinking about this marvelous planet, the planetary system… the earth at just the right distance from the sun; oxygen, rainfall, life! . . . . as it was presented to the human species who only came into it, onto it, very recently; who only developed as a power even more recently. Yet now all the other animals, all the other species and their habitats… all these we’re quite happy to jeopardise with our proliferation and political activities.’ – Peter Beard in ‘The End of the Game Time: Peter Beard Interviewed by Dr. Esmond Bradley Martin’, Africana vol. 6, No. 11, March 1979 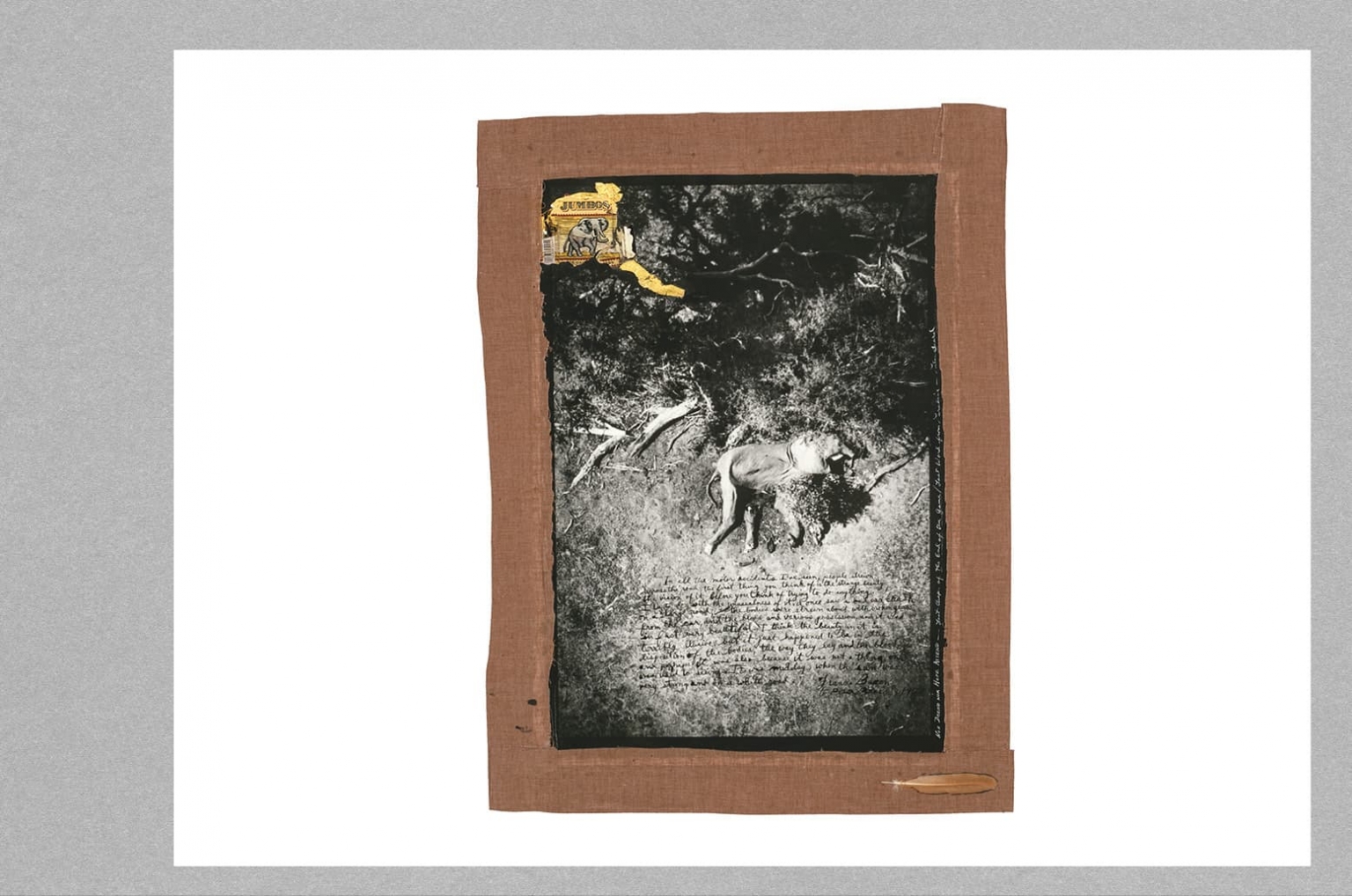