G
is for
Felix Gonzalez-Torres 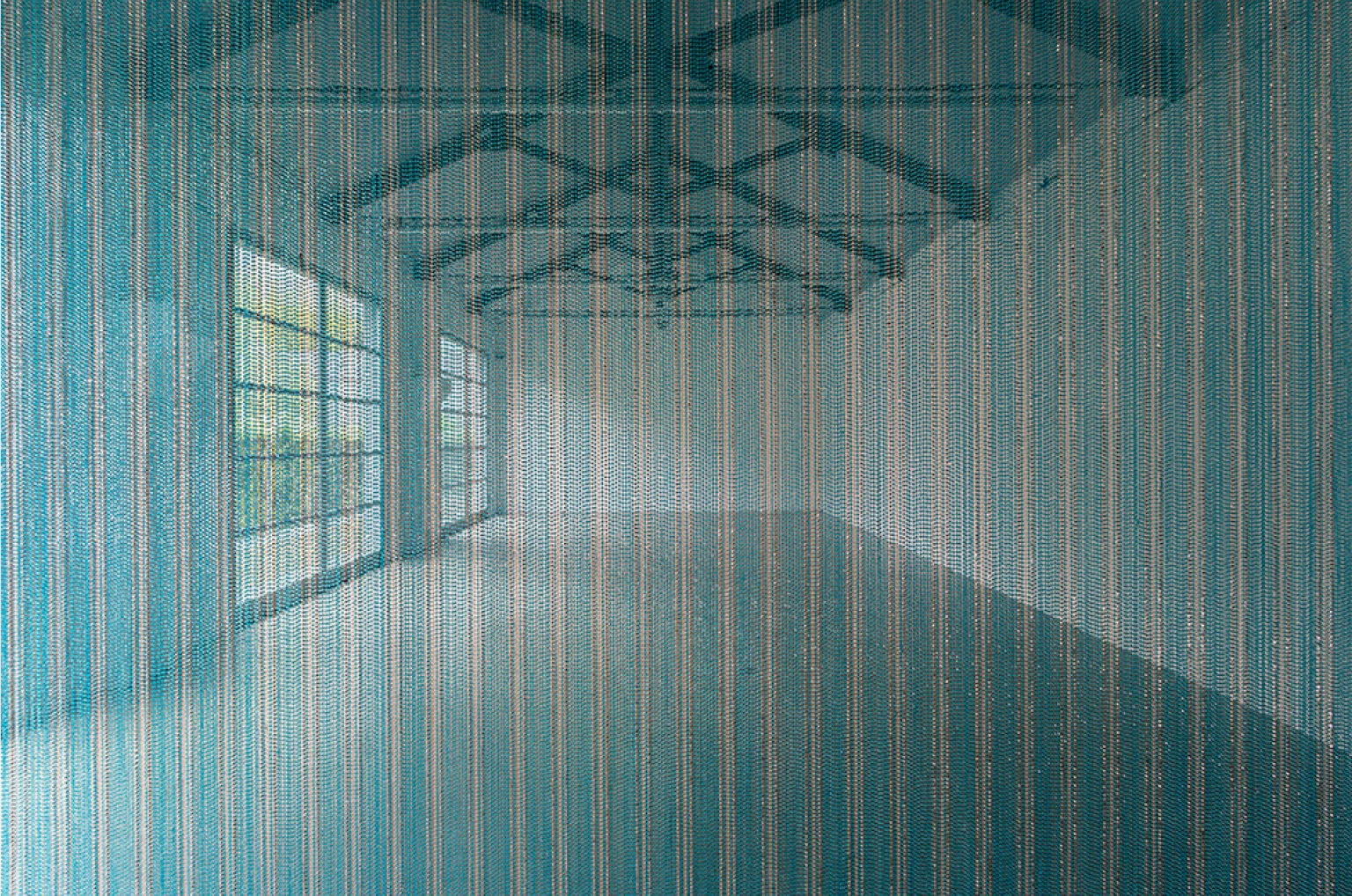 “If a beautiful memory could have a color, that color would be blue.”

For the artist Felix Gonzalez-Torres (1957-1996), the colour blue was like a happy past, one that could be revisited, but never recovered. I like to think that it was precisely this poignant sentiment that the artist had in mind when conceiving of the work featured in our exhibition, “Untitled” (Loverboy), from 1990. Gonzalez-Torres began making these paper stacks in 1989, often using sheets printed with photographs or texts. Viewers are often allowed to take sheets, as is the case with “Untitled” (Loverboy), and the artist hoped that they would use them somehow – as posters, drawing paper, or however else they desired. The simple stack of sky-blue sheets of paper, roughly seven inches tall, becomes a symbolic repository of memories, each one seemingly small and insignificant but adding up to a greater whole. Each sheet, when removed, becomes a physical manifestation of the moment, its own happy blue memory, and the slow dwindling of the stack a reminder of life’s impermanence.

Gonzalez-Torres’s artistic project often invites viewer participation, asking us to take part in establishing meaning in his works, whether it’s taking a sheet of paper, or a piece of candy, or walking through the undulating strands of a beaded curtain. With simple, everyday materials and a simplified aesthetic vocabulary, Gonzalez-Torres subtly explores themes such as love and loss, sickness and rejuvenation, gender and sexuality in a way that feels both public and intimate. His minimal forms are reminiscent of both Minimalism and Conceptual art, but the latent possibility of dynamic interaction with the public sets them apart, as does their potential to hold personal, emotional, and/or political meaning. The ability for a work like “Untitled” (Loverboy) to so closely resemble a minimalist cube, and yet also serve as a poignant reminder of the ephemeral nature of experience and memory, to be both an object present in the gallery and something that tangibly exists in the lives of those who interact with it, is perhaps a commentary on the hermetic autonomy and potential absence of a similar emotional component in Minimalist works.

F
is for
Dan Flavin

H
is for
The Hope Diamond
We use cookies on this site to enhance your experience. By continuing to use the site you are consenting to our use of cookies. OkayPrivacy Policy
Scroll to top