H
is for
The Hope Diamond 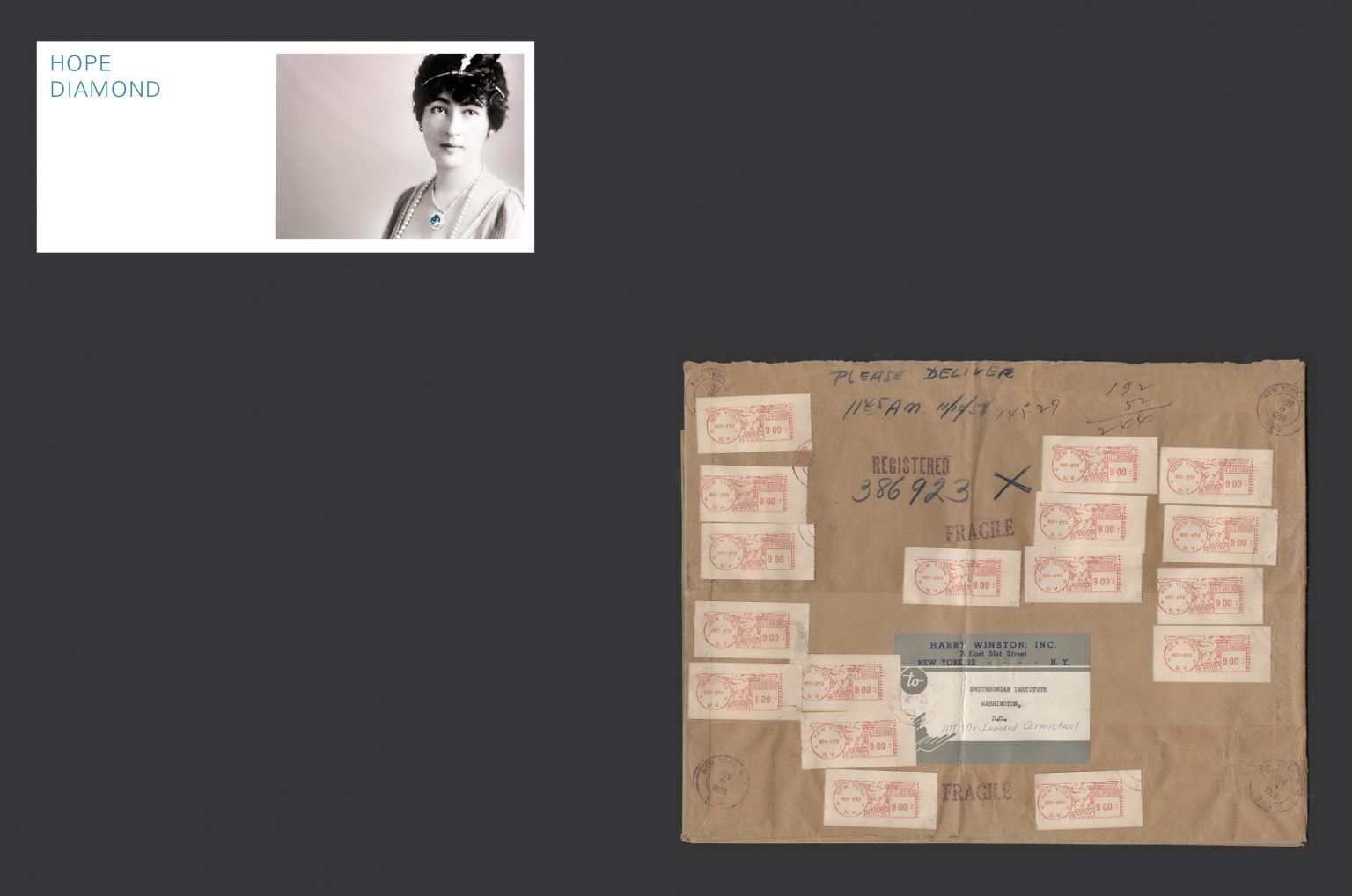 The 45.52 carat deep-blue Hope Diamond, perhaps the most famous diamond in the world, carries a fascinating past and has long had rumours of a reputed curse attached to it, possibly fabricated to enhance the stone’s mystery and appeal which have endured for over four centuries. The diamond’s much-admired rare blue colour comes from traces of boron in the stone.

The original larger stone (known as the Tavernier Blue) from which the Hope Diamond was cut, was purchased in India by the French merchant Jean-Baptiste Tavernier in 1666 and subsequently sold to King Louis XIV in 1668. The diamond is believed to have been stolen during the French Revolution in 1792; its chequered history from then on sees it changing hands through Turkey, London and finally the US where it resides today in the Smithsonian, after being donated to the museum by Harry Winston in 1958. Incredibly, Winston sent the diamond to the museum by first-class post!

Before Winston donated the stone to the Smithsonian, the final owner of the diamond was Washington D.C. socialite Evalyn McLean. She loved the gem’s notoriety so much that she never missed an opportunity to flaunt it: she would tie the diamond around the neck of her Great Dane dog, Mike, or hold lavish garden parties where she hid it in the bushes and insisted the guests join in her favourite game: Find the Hope.

G
is for
Felix Gonzalez-Torres