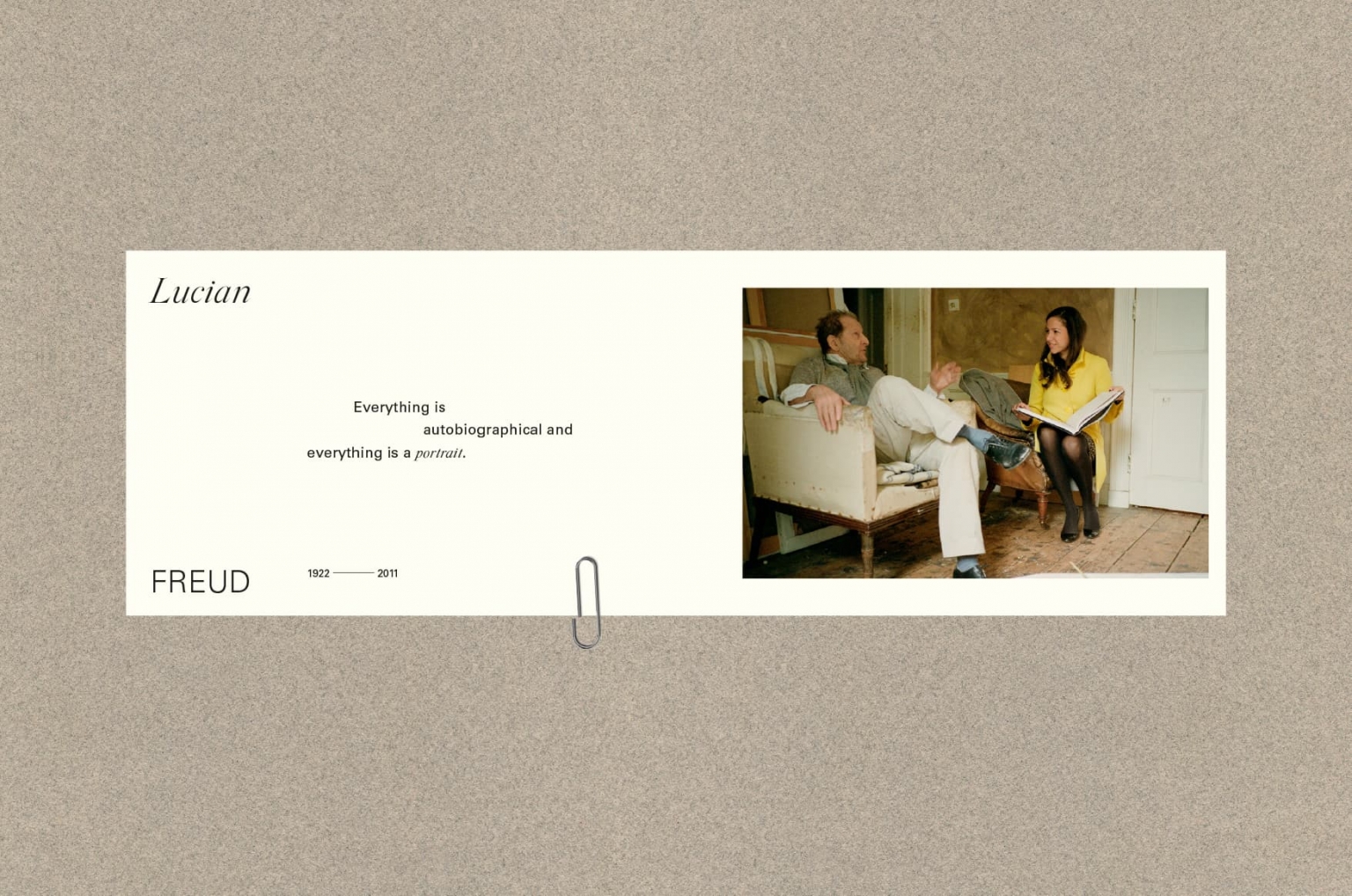 From the mid-1980s until his death, Lucian Freud (1922–2011) famously lived on Kensington Church Street in West London, which served as both his studio and his home, and where he would daily receive sitters, as well as family and friends. David Dawson, his former assistant and friend spent the last decade of Freud’s life documenting the artist’s house and garden as well as life in the studio.

His daughter Bella Freud captured the scent of the house and studio in a candle called Art – which mixes the smell of paint, wooden floors, soap and flowers.

On visiting, you would find beautiful English furniture as well as huge vases full of flowers – in later years always from the florist’s Scarlet and Violet.