O
is for
Ocean 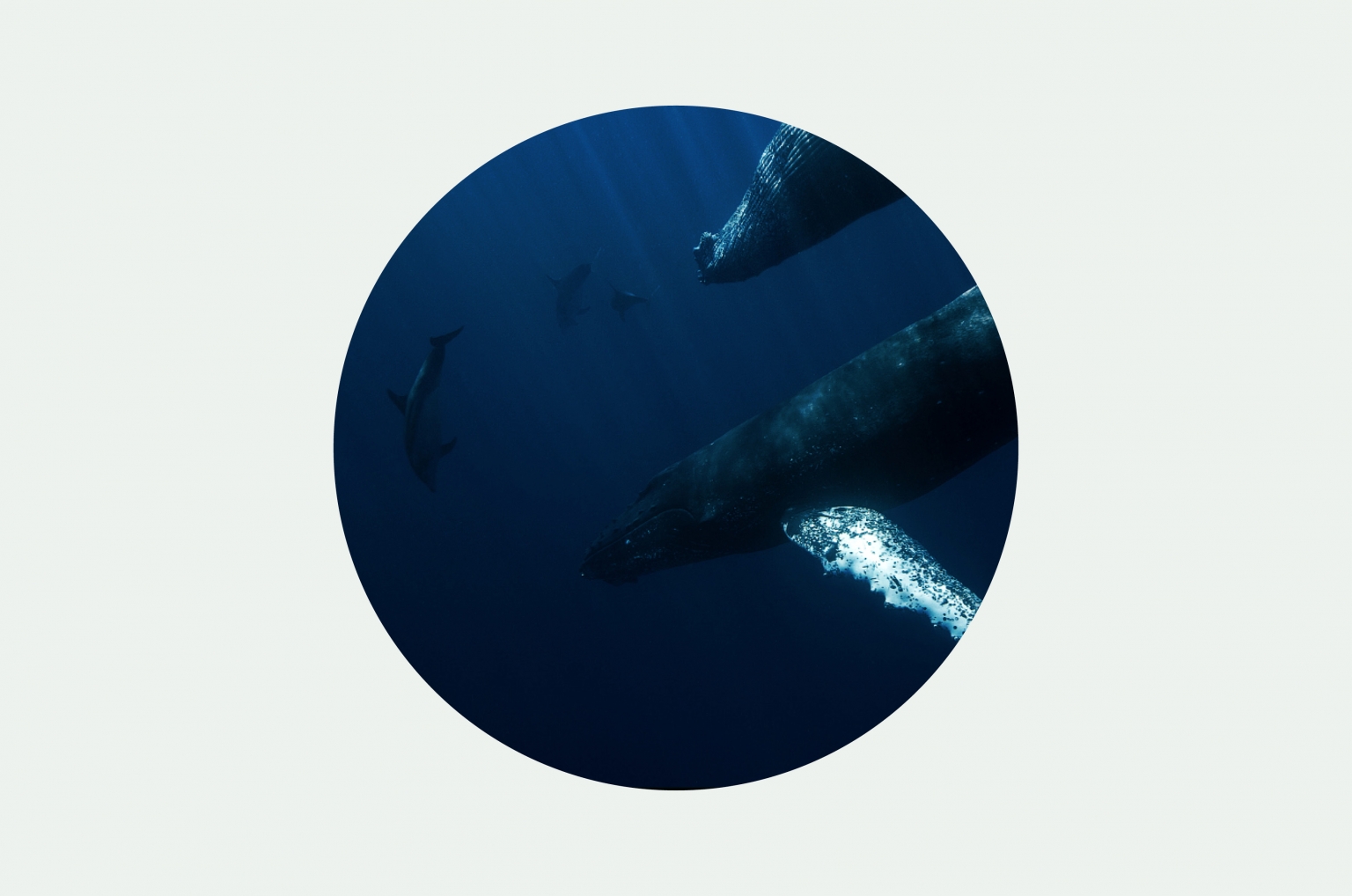 Life in the oceans provides over half the oxygen we breathe. As our largest climate regulators, oceans cover 71 per cent of our Earth and contain 97 per cent of the Earth’s water. Not only are the oceans absolutely essential for our survival but they have been a universal source of inspiration since the beginning of time. Our 2015 exhibition The Big Blue, which Damien Hirst curated at Ordovas, was dedicated to the artistic exploration of marine waters, and the beauty and diversity of works arising from it.

As humans we need the ocean, yet we are its primary threat. Every year, eight million tons of our plastic enters the oceans. We have played a major role in causing oceanic acidification and global warming. We overfish: more fish are now eaten by pet cats than by seals and since 1950, 90 per cent of big fish have disappeared from the ocean. Environmentalists have even predicted that by 2040 almost all the coral reefs will disappear and we could have fishless oceans by 2050.

However, the social movement for the environmental cause is developing probably at a faster pace than any other and we still have the power to save the ocean. One member of the ocean protection alliance is the imaginative ‘Parley for the Oceans’, an organisation that works with artists and designers as well as scientists and companies to promote awareness of threats to our oceans and raise funds for various enterprises. Amongst its recent initiatives Parley organised a talks session and launch event at the United Nations in New York in 2015, which also brought together artists like David LaChapelle and Julian Schnabel to highlight the power of art in shaping our relationship with the environment. Guests were welcomed on a Blue Carpet.

N
is for
Maggie Nelson

P
is for
Jackson Pollock
We use cookies on this site to enhance your experience. By continuing to use the site you are consenting to our use of cookies. OkayPrivacy Policy
Scroll to top