S
is for
Sky 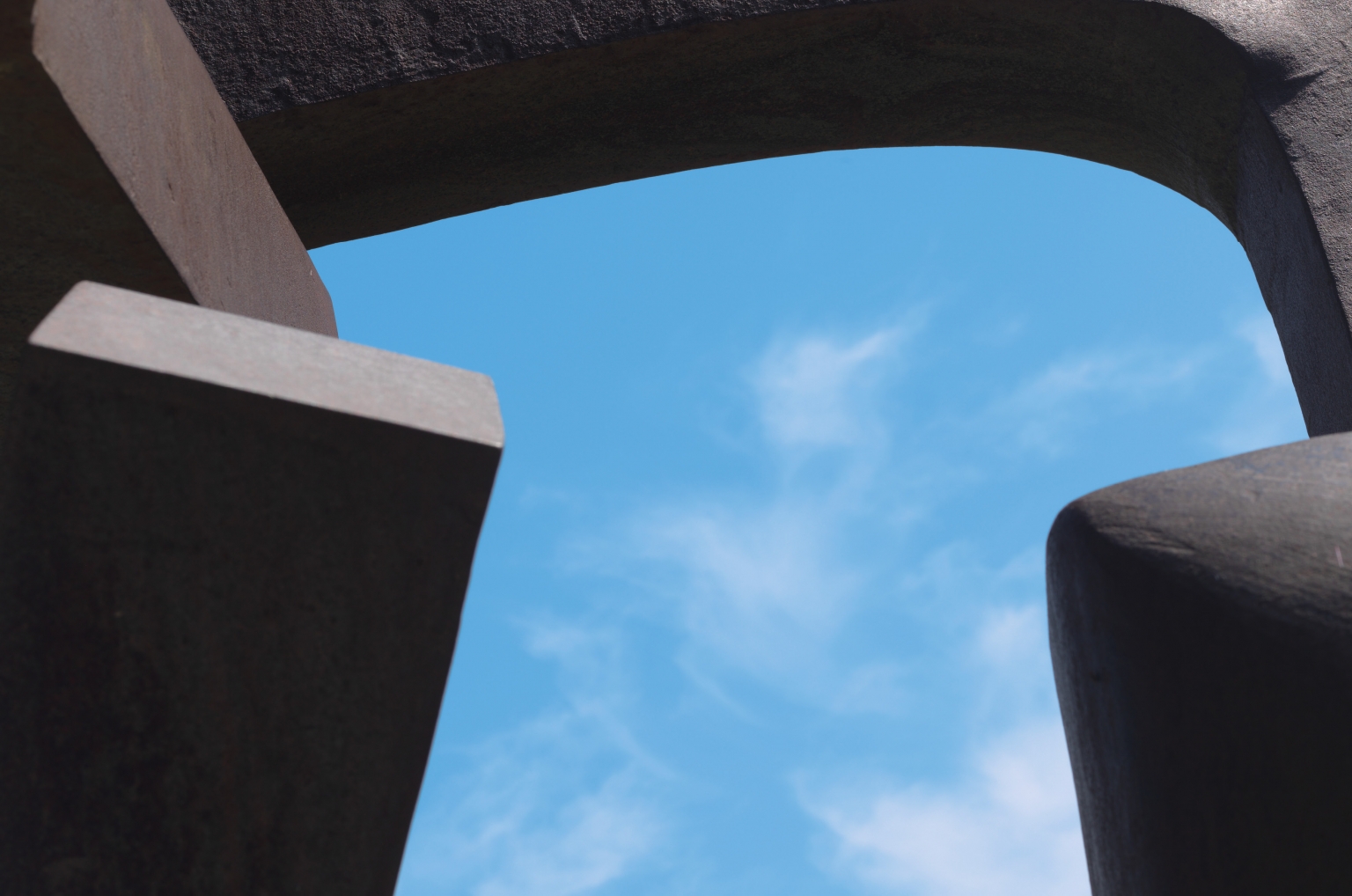 On a summer’s day in 1947, three young men were sitting on the beach in Nice. To pass the time they decided to play a game and divide up the world between them. One chose the animal kingdom, another the province of plants. The third man opted for the mineral realm, before lying back and staring up at the ultramarine infinity of the heavens. Then, with the contentment of someone who had suddenly decided what course his life should take, he turned to his friends and announced, ‘The blue sky is my first artwork’.

The young man was Yves Klein and whether he realised it or not, the nineteen-year-old was following the path that artists had taken for centuries before him, looking upwards to the skies for inspiration. The celestial dome is at once untouchable, impermanent and overpowering: a deep natural language that is constantly changing and adapting to whatever the viewer wants it to be. From cloudless skies to stormy, dark nights, the sky can represent nature at its most serene or wildest. In ancient times the sky was even seen as an indicator of the gods’ moods.

For as long as we can look back, the sky has given rise to many questions, many beliefs; it has been a place of countless configurations, on to which we can project infinite moods, meanings and thoughts. It is not surprising that to artists through the ages the sky has been an endless source of fascination — one which Constable, Turner, O’Keefe and Richter among many others have tried to capture — and continues to be so today.

R
is for
Edward Ruscha

T
is for
Cy Twombly
We use cookies on this site to enhance your experience. By continuing to use the site you are consenting to our use of cookies. OkayPrivacy Policy
Scroll to top