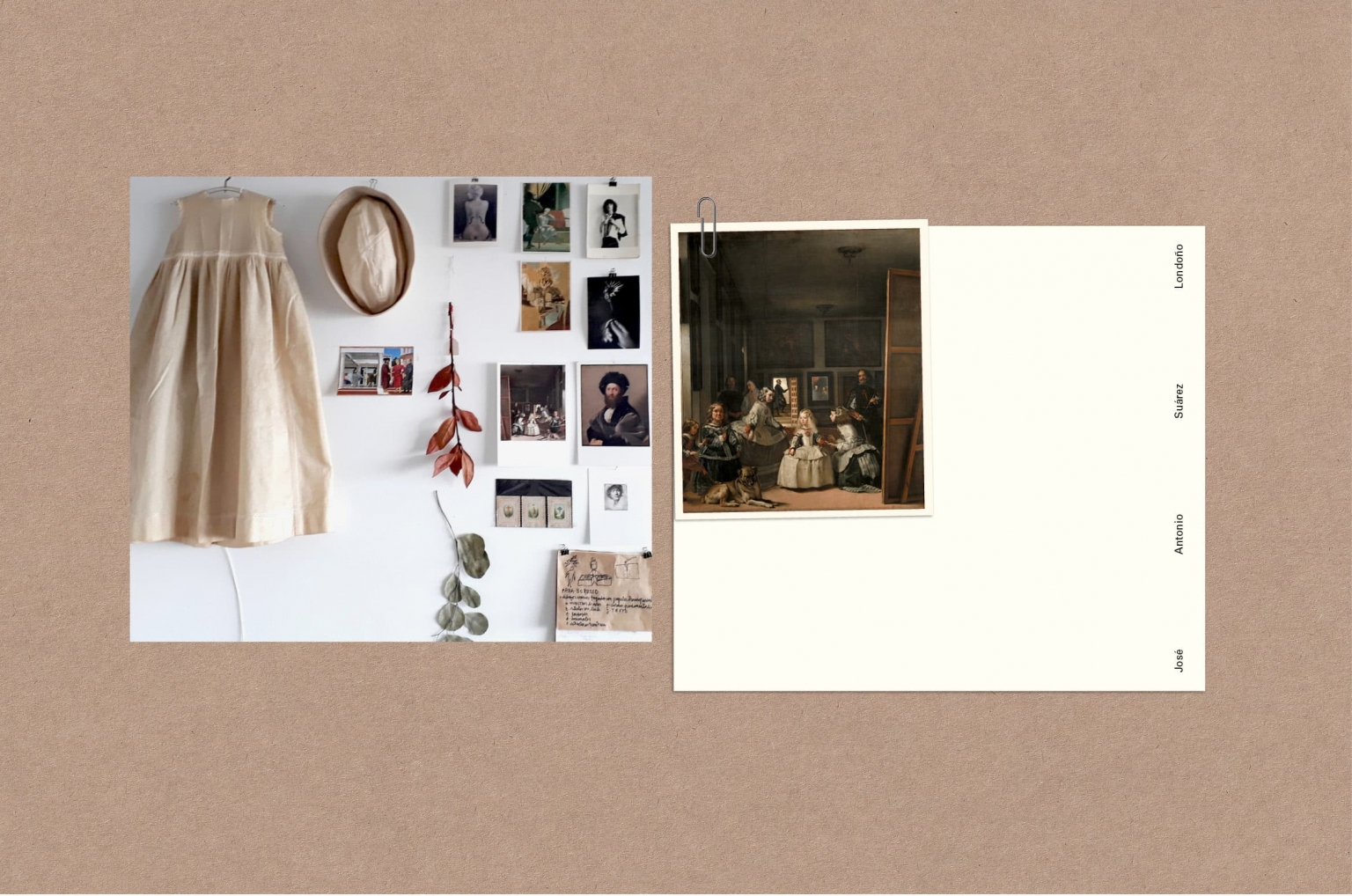 The Colombian artist José Antonio Suárez Londoño is, by his own admission, an intensely private person. He doesn’t enjoy travelling much and doesn’t have a computer; instead he finds artistic inspiration in the many objects that he has collected, and that surround him in his studio and home.

When glimpsing his studio, his interest in paper (he only draws) is evident. Hanging on the walls is a fantastic collection of Old Master postcards. Several Baroque masterpieces are recognised: Diego Velázquez’s revolutionary picture Las Meninas, 1656, along with sketches by Rembrandt. These two Baroque artists were well known for their meticulous lines and attention to minute detail, two distinctive elements of Londoño’s meticulous practice. Another wonderful postcard Londoño has is a reproduction of Portrait di Baldassare Castiglione, 1515, by the Italian High Renaissance painter Raphael. This portrait was revolutionary during its time because it demonstrated how elegance was to be found in simplicity rather than luxury and excess. Castiglione’s sober, black dress paired up with a confident and pious gaze was very different from the appearance of Raphael’s other sitters: princes and noblemen dressed in gold and flamboyant clothing. When looking at Londoño’s works, references to Raphael and these other details from his postcards he collects continually emerge.

Other curious objects collected in his studio include dry tree branches and leaves and a small dress which again one can often find, reproduced in his drawings. These postcards are perfectly aligned against immaculate white walls, with an almost scientific precision that challenges the conception of the ‘messy artist’ and which affirms Londoño’s individuality.