‘One of the first times I went [to Francis Bacon’s studio], he was working on the centre panel of a triptych called Sweeney Agonistes – a murder scene in a train compartment – and I had a Polaroid with me and took some pictures of it. Later he told me that looking at those Polaroids had given him fresh ideas about colours and shapes. I’m the one person, by the way, who Bacon ever let photograph his work in progress. I shot a painting of his called The Last Man on Earth, which he then went and ruined that same night – he came home pickled, and painted over it. So I have the only pictures in existence of it unruined, with him in the open doorway brandishing an angry brush.’ 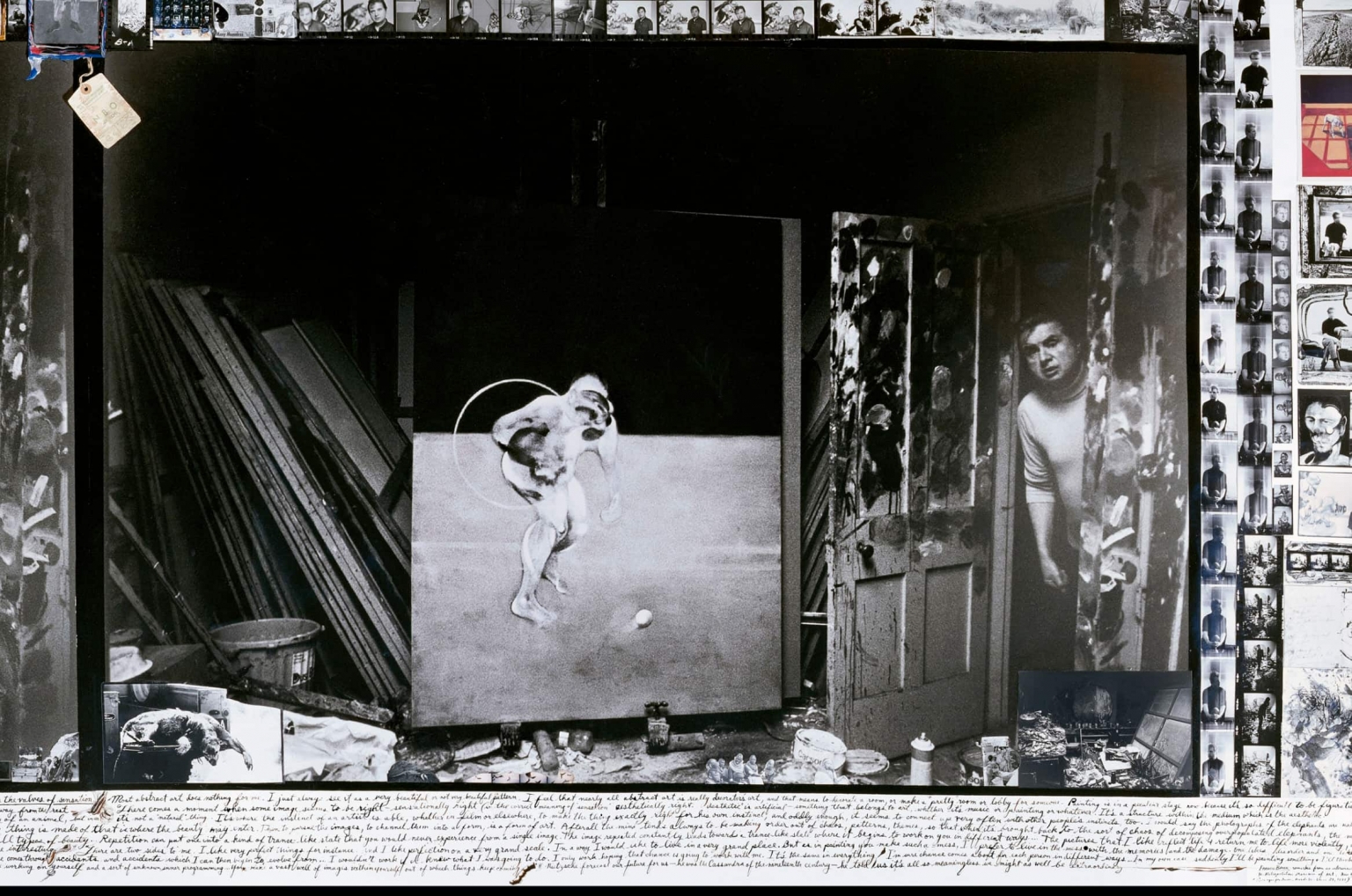 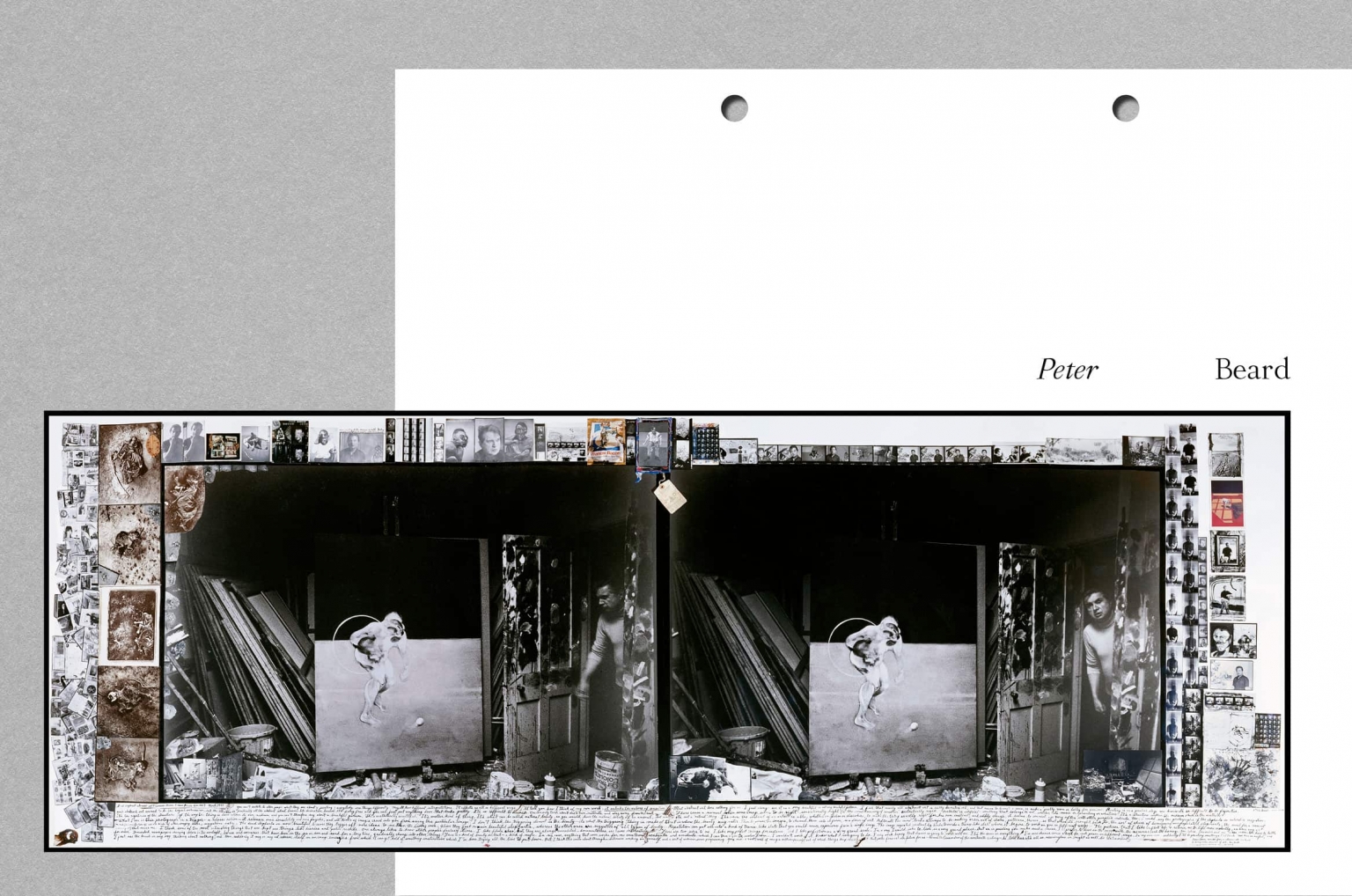