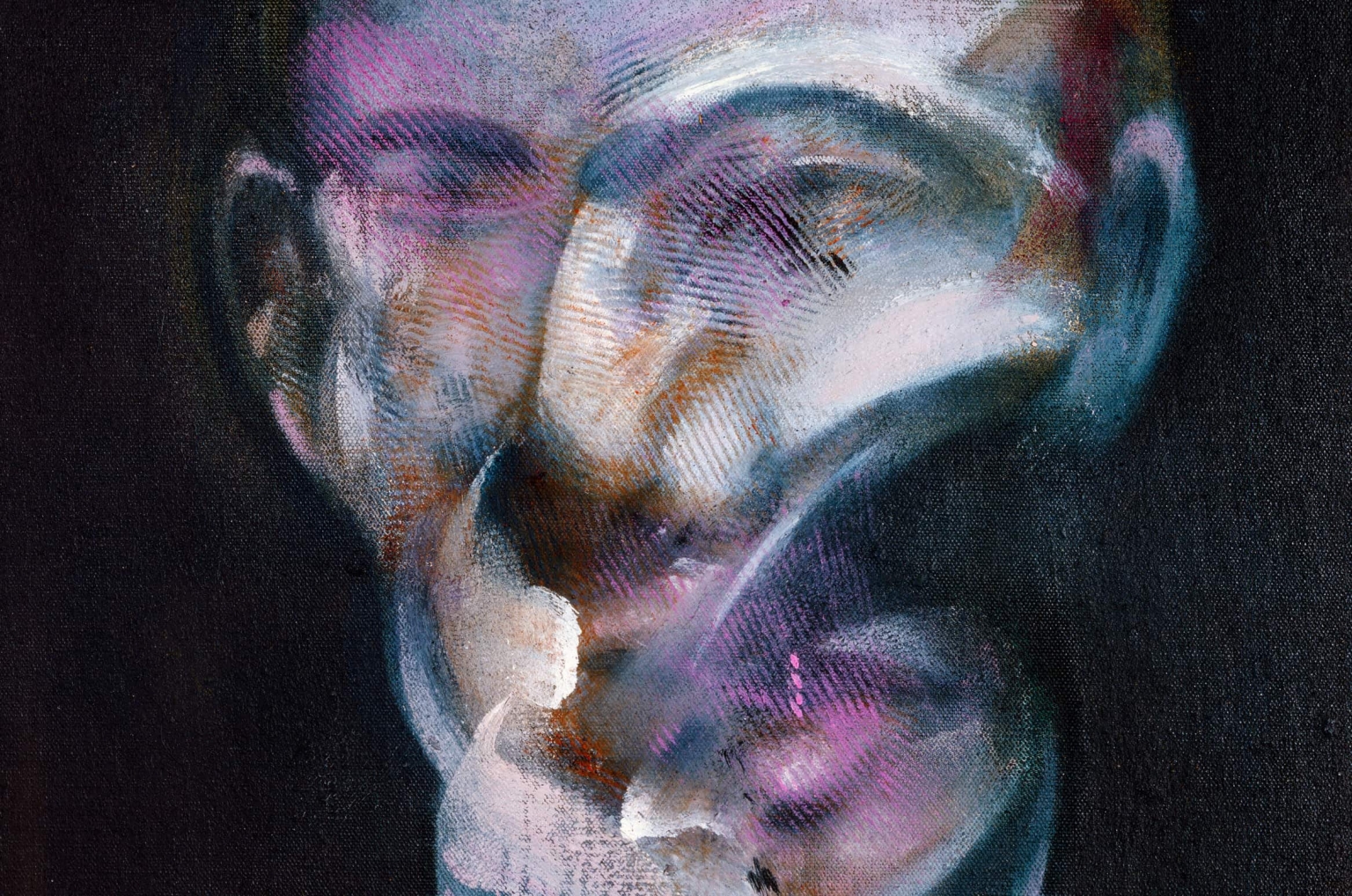 ‘I have always hoped to make portraits which went far away from the illustration of the person in front of me, but that I could bring back in a non-illustrational way toward his more real appearance …. Painting is in a peculiar stage now because it’s so difficult to be figurative, and abstract art seemed to be the logical continuation, but the trouble is, practically all the abstract school becomes like decoration because it’s free fancy and you can just put anything down that looks pretty, whereas in figuration that is so difficult, it’s almost impossible to avoid painting the human body like an illustrator. A photograph would be better.’ 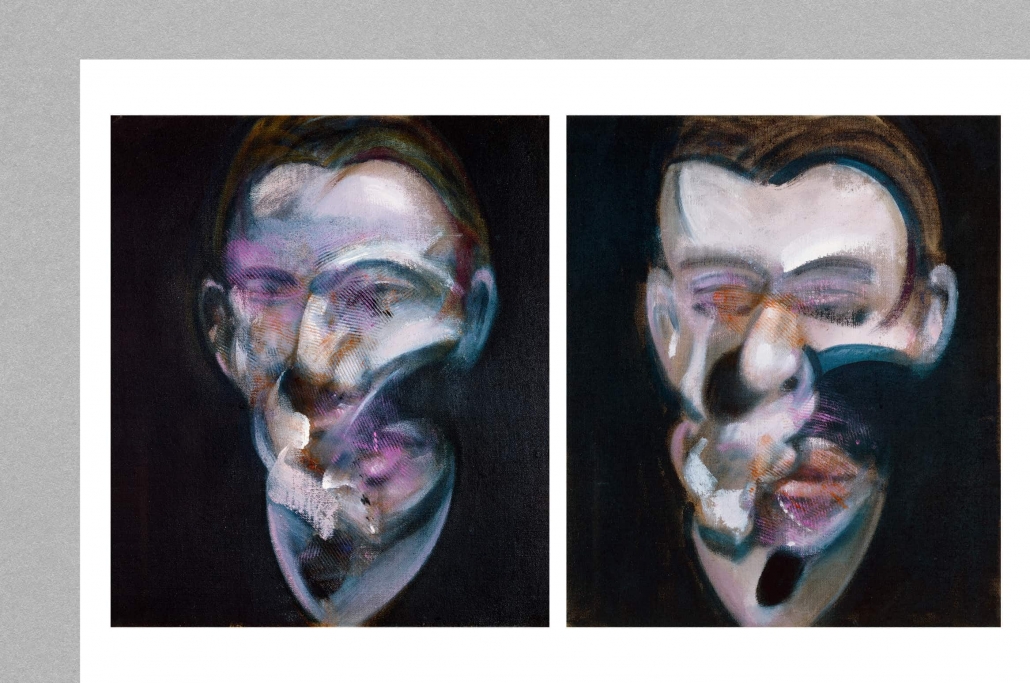