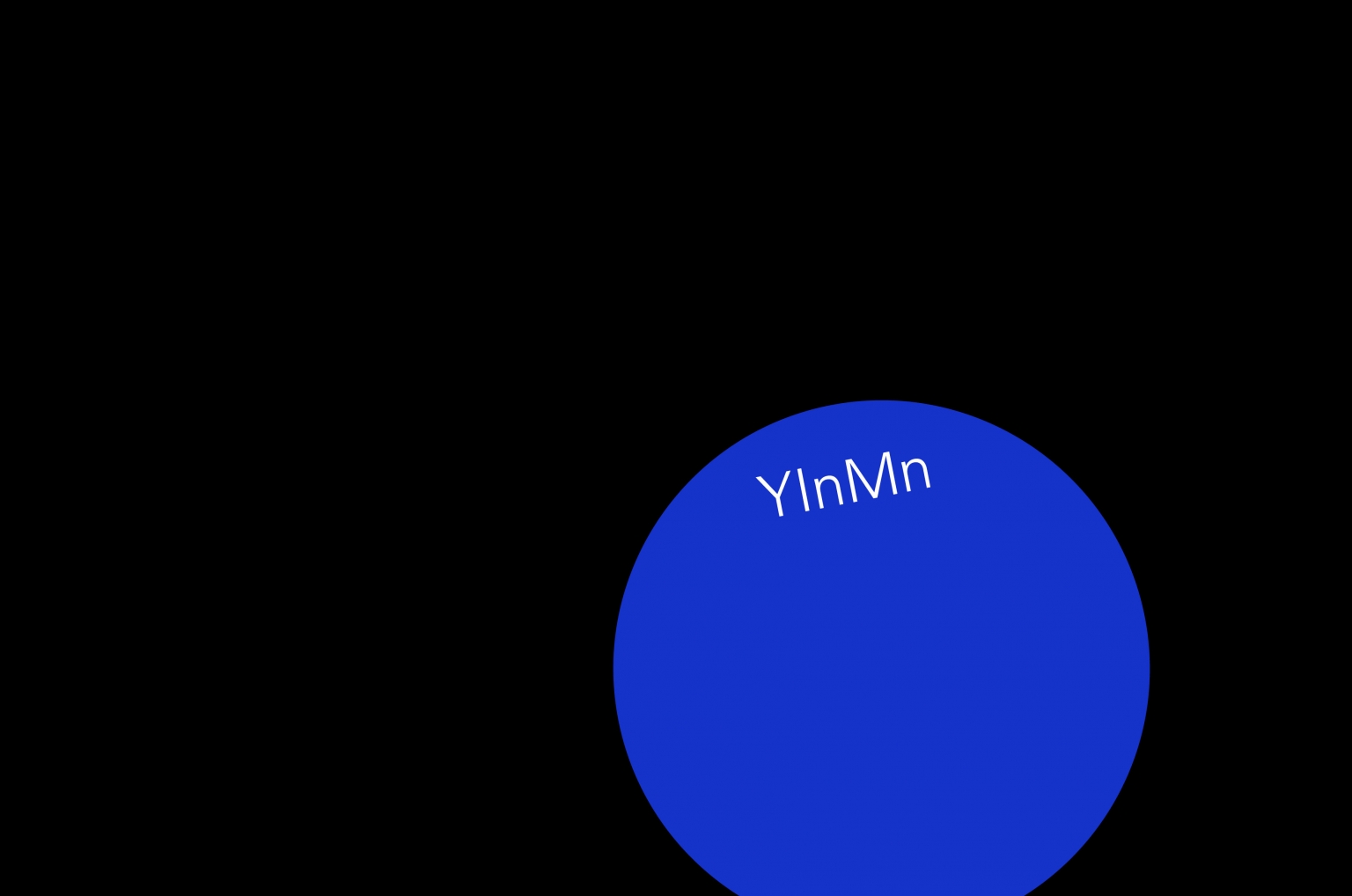 In 2009, Oregon State University chemist Mas Subramanian and his graduate student Andrew E. Smith were exploring novel materials for electronics applications. As part of their experiments, Subramanian asked Smith to heat a mixture of the elements yttrium, indium and manganese to approximately 2,000 degrees Fahrenheit. To their great surprise, the result was a vibrantly blue pigment. What Subramanian and Smith had created was what is now known as YInMn Blue, the first inorganic blue pigment to surface since cobalt blue in 1802. As Subramanian says, ‘Color is a part of a spectrum, so you can’t discover a color. You can only discover a material that is a particular color.’ Unlike ultramarine blue, which comes from the stone lapis lazuli, YInMn Blue is derived from metal oxides, making it the latest in a historic line of inorganic blue discoveries beginning with Ancient Egypt’s Egyptian blue.

YInMn Blue, also referred to as Oregon Blue, Mas Blue, or Yin Min Blue, is noteworthy for its vibrancy; indeed, it absorbs all traces of red and green light and reflects only blue wavelengths, making it possibly the purest blue in existence. Adjusting the ratio of indium and manganese changes its exact shade, and further research is underway to modify the formula to create green, purple and orange pigments. In its truest form, YInMn Blue is most similar to ultramarine, with a vibrancy reminiscent of International Klein Blue (IKB) (itself based on ultramarine). It is also close to cobalt blue, the shade that many artists prefer as their ‘primary blue’, but without any of the drawbacks: cobalt blue is a suspected carcinogen and may cause cobalt poisoning. YInMn is also chemically stable because of its unique crystal structure, which keeps it from fading even when exposed to oil and water, unlike other blue pigments like ultramarine or Prussian blue. It also has heat-reflecting properties, which is rare for a blue pigment, making it suitable for energy-saving coatings. Unfortunately, YInMn Blue is about six times as expensive as cobalt blue, since indium is a rare earth element.

YInMn is included in the Forbes Pigment Collection at the Harvard Art Museum, which serves as a world history of colour with pigments dating back to the Middle Ages. The pigment is available for commercial purposes through the Shepherd Color Company, and the Australian company Derivan is developing the pigment into an acrylic paint as part of their Matisse Artists Acrylics series. In 2017 Crayola released a new crayon, ‘Bluetiful’, inspired by YInMn Blue.

U
is for
Ultramarine