“Miró was a fantastic person, his work inspires an unusual feeling. Everyone has always noticed him because of colour, but I look at the drawings of Miró. The drawings are very important, all the curved lines were always convex, never concave. This was an important problem: I drew concave lines and his were convex. He changed my way of looking at the line and space.” (Eduardo Chillida, quoted in Sculpture Magazine, November 1997, vol. 16, no. 9)

Chillida on Miró was inspired by conversations last summer with Ignacio Chillida. His memories of the summers spent in Saint-Paul de Vence with his family and the Miró family really inspired me to want to know more about the friendship between the two artists.

Every year both artists and their families would spend several months in the summer with the Maeght family working in Saint-Paul. There was a ceramic studio and a printing studio – the press was renamed ‘La Pilar’ after Miró’s wife.

Chillida first met Miró in Paris in the late 1940s when the two artists and their wives – both named Pilar – were staying in the same hotel. Pilar Chillida would vividly recall those early days of the friendship, which grew steadily in mutual admiration and respect. Chillida viewed Miró as a revolutionary, both artistically and in his readiness to support causes he believed in – indeed Chillida himself benefited from Miró’s support during the controversy over his sculpture Lugar de Encuentros III in the 1970s. And he came to see the concave lines in his own work differently, in the light of Miró’s use of the convex. Chillida would go on to be represented by the same gallery as Miró, and in this exhibition we look at Miró’s work through Chillida’s eyes. In the catalogue we include correspondence between the two men: letters, notes and poems that are testimony to a deep friendship. 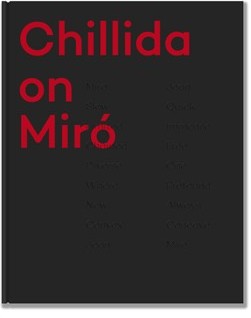 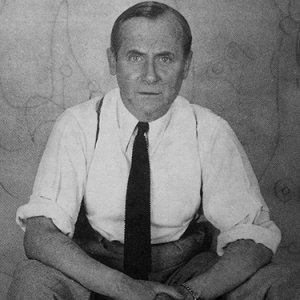 The Spectator
The Optimism of Light
21 JUNE 2014

Artdaily.org
Ordovas opens the first exhibition to examine the relationship between Chillida and Miró
9 JUNE 2014