Monochrome No.2 focuses on a selection of blue works by nine contemporary European and American artists as they contemplate the colour’s complex associations and aesthetic possibilities through a variety of media. The myriad hues that make up this enigmatic colour evoke the elemental as well as the emotional, tint our memories, and are apt, according to Goethe, ‘to disturb rather than enliven’. From an intimate blue ballpoint pen drawing made by Jackson Pollock in the late 1930s to a specially commissioned neon work by Joseph Kosuth, the exhibition touches upon the depth and diversity of blue, prized throughout the ages as the rarest and most mysterious of colours.

On display for the first time is a Cy Twombly sculpture made at his seaside home in Gaeta in 2005. Other works have never been shown in the UK before, including a rare survivor from Robert Rauschenberg and Susan Weil’s ‘blueprint’ experiments in the early 1950s, a Roy Lichtenstein black and white drawing with blue crayon colouring from 1996, and a painting by Ed Ruscha whose five formless cerulean patches seem to conceal the words of its own title, Hi There, My Old Friend, 1994.

As an artist who famously mastered blue, Yves Klein is represented in the exhibition with two significant works: an IKB-drenched sponge sculpture from 1959 and a blue anthropométrie whose model was his studio assistant and future wife, Rotraut Uecker. Situated outside the media of painting and sculpture, a Dan Flavin all-blue light work and Felix González-Torres’s sky-blue stack of sheets of paper are reminiscent of the infinite language of blue. ‘If a beautiful memory could have a colour’, González-Torres once said, ‘that colour would be blue’.

Monochrome No.2 is the second exhibition in a series dedicated to the formal exploration of the use of a single colour in the work of significant artists from the twentieth and twenty-first centuries. It is accompanied by a fully illustrated catalogue with a new essay by Dr James Fox, art historian and celebrated broadcaster.

The Life and Work of Yves Klein told by Rotraut (2018). Courtesy of Louisiana Channel, Louisiana Museum of Modern Art. 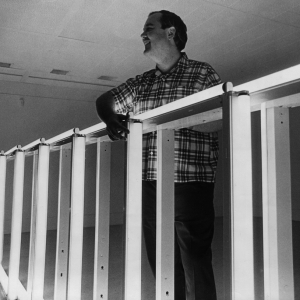 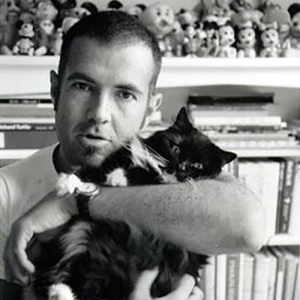 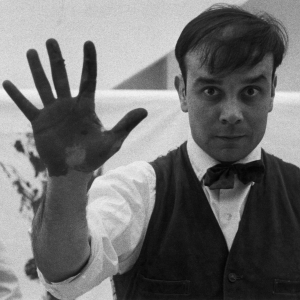 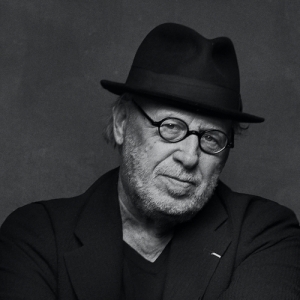 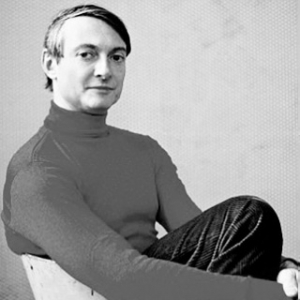 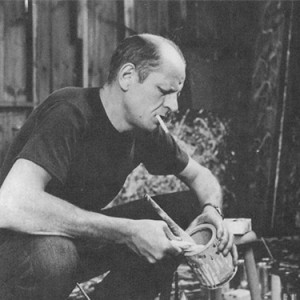 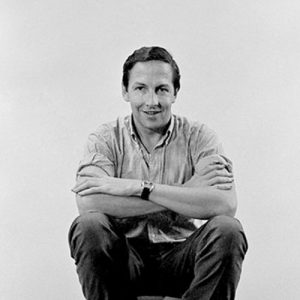 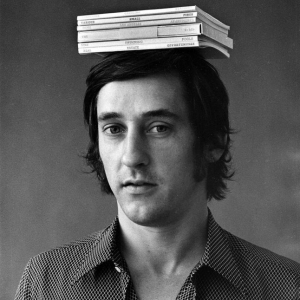 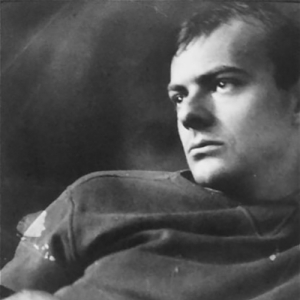 The Artist’s Room Scroll to top